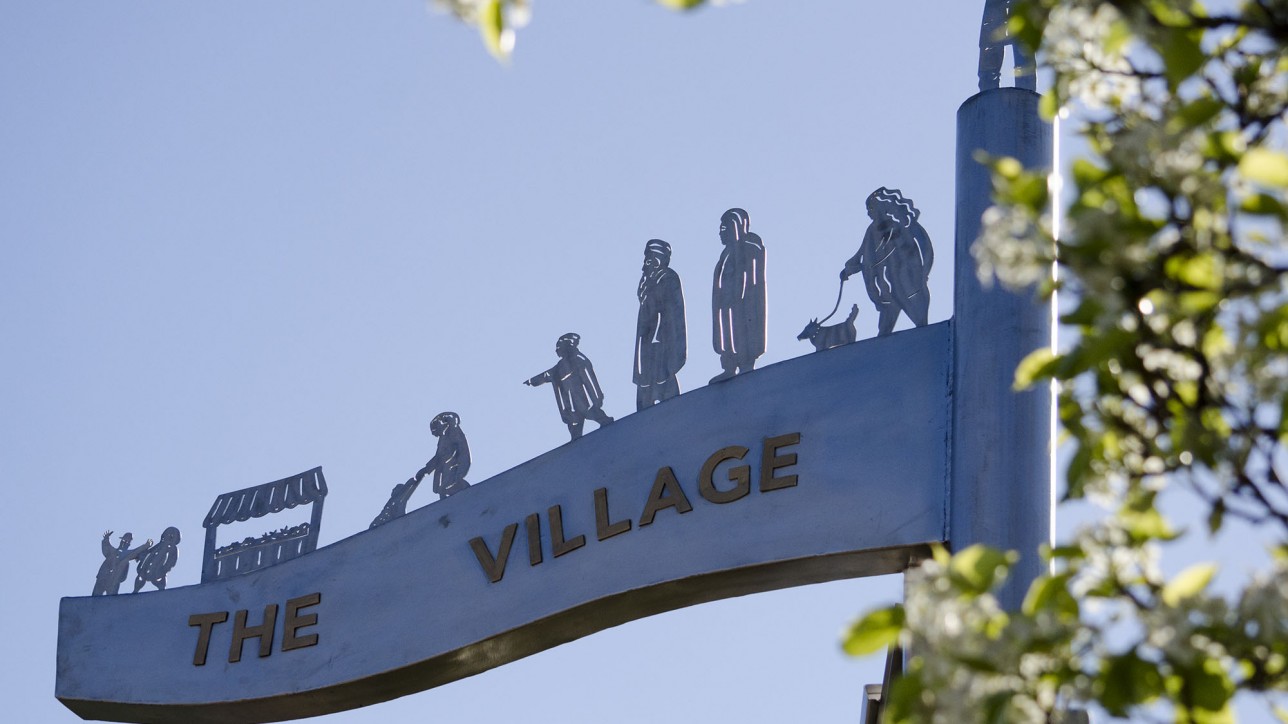 It’s been three years in the making, and now people can enjoy for themselves a new art trail which will be officially unveiled this weekend.

The Wednesfield Art Trail is a community-led public art project encapsulating what the area means to local people.

Since November 2012, more than 1,000 residents including pupils from local schools have taken part in the project, which has seen five pieces inspired by the people of Wednesfield completed by Black Country-based Planet Art.

Consultation found that residents associated Wednesfield with their networks of friends and family and the people they know locally rather than other aspects such as local industry, so Planet Art responded by creating sculptures featuring the diverse population of the area and everyday activities and exchanges.

The trail comprises four figures in cast iron, produced at a local foundry in Willenhall, on granite plinths distributed around the green space in front of Wednesfield Community Hub – the Readers, the Shoppers, the Bus Stop and the Market Stall.

The fifth piece is a striking stainless steel signpost with decorative arms called The Wayfinder which points out key locations in Wednesfield including the community hub, canal and the Bentley Bridge retail park.

The Wednesfield Art Trail has been delivered by the City of Wolverhampton Council and local community group Hands-On Wednesfield thanks to a grant of £35,000 from the owners of the Bentley Bridge.

Councillor John Reynolds, the City of Wolverhampton Council’s Cabinet Member for City Economy, said: “This is a fascinating example of public art at its very best, inspired by and created for the people of Wednesfield and encapsulating what the local area means to them.

“I’d like to congratulate everyone who has contributed to this important project, which I am sure will prove hugely popular with all those who complete the trail.”

Chairman of Hands on Wednesfield James Clarke added: “We are very proud to have involved so many local people in every stage of this project and to have an art trail that reflects the unique character of Wednesfield.”

The Mayor of Wolverhampton Councillor Ian Brookfield will officially open the trail at a launch ceremony taking place at Wednesfield Community Hub, Well Lane, from 1.30pm-4pm on Saturday.

It includes dance and choir performances by local groups, followed by drop-in creative workshops with artists from Planet Art.

For further details please go to www.wednesfieldart.co.uk or contact Bilston Craft Gallery on 01902 552507 or email bilston.craftgallery@wolverhampton.gov.uk.